Why neuter? This is one of the most common questions we are asked as a rescue organisation. The answer is a simple one!

To protect your cat from disease and to prolong the life and health of your cat.

Thousands of cats are killed every year in kill shelters simply because there is no homes for them to go to and by breeding your cat you are simply adding to the numbers of cats who face this fate. 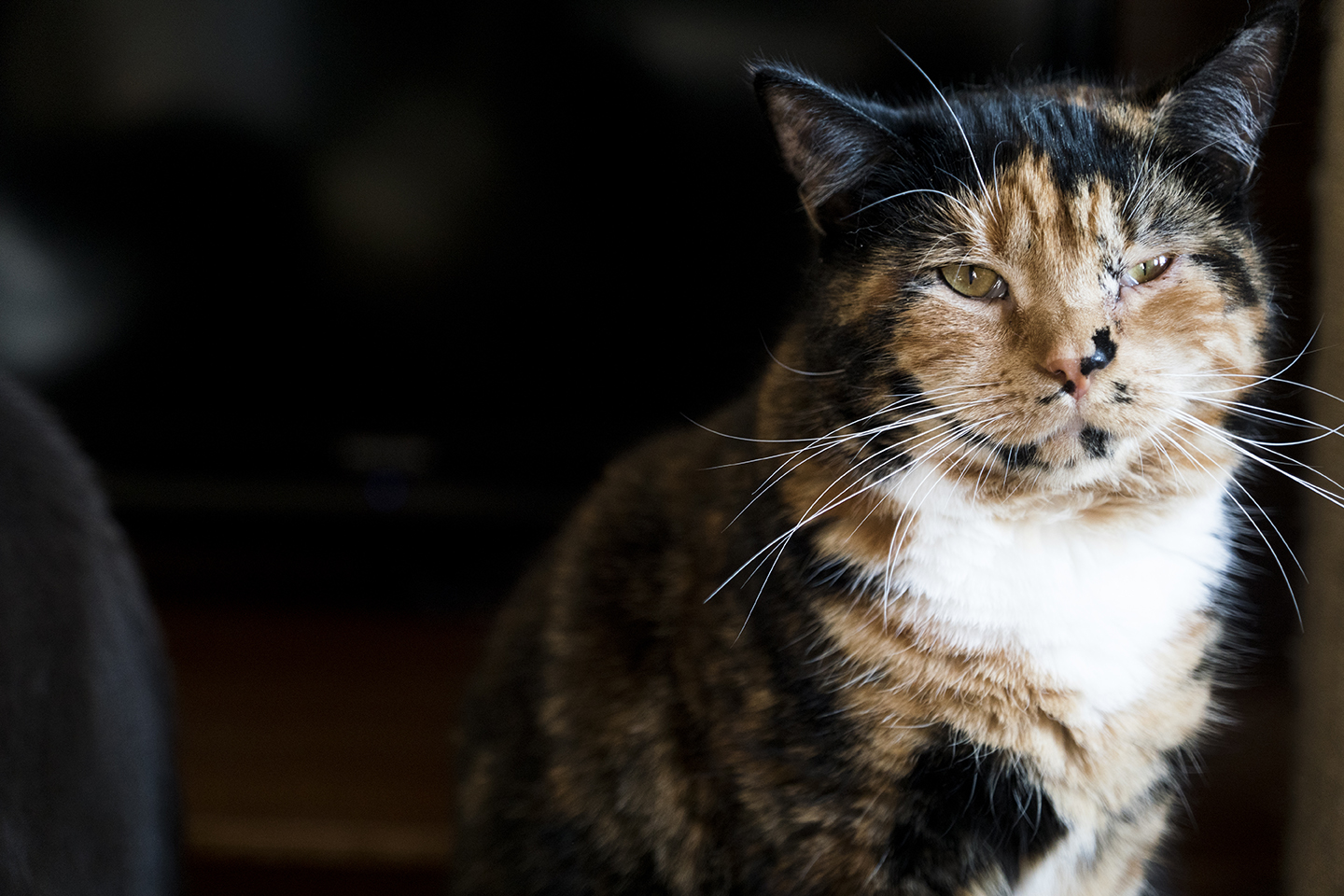 What are the benefits of neutering for Male Cats?

What are the benefits of spaying for Female Cats?

What age does my cat become driven to mate?

Cats as young as 4 or 5 months old can go through the hormone change that drives them to mate. A female cat mating and having kittens this young will suffer stunted growth at best and the litter, if it survives is at risk of birth defects. It may prove fatal or cause lasting health issues for the mother cat as they are not physically developed enough to deliver and nurse a litter.

Why does my cat mate?

Obviously to procreate. However, cats are driven to this behaviour by surging hormones in their body to perform these behaviours. It is not a conscious choice they make to mate and they do not do it for enjoyment. In fact, females go through a very painful mating process as the male cats penis is covered in sharp barbs stopping the female from moving once caught.

Neutering and Speying: Did you know?

Where to Get Help

In the Fife area you can contact the following: